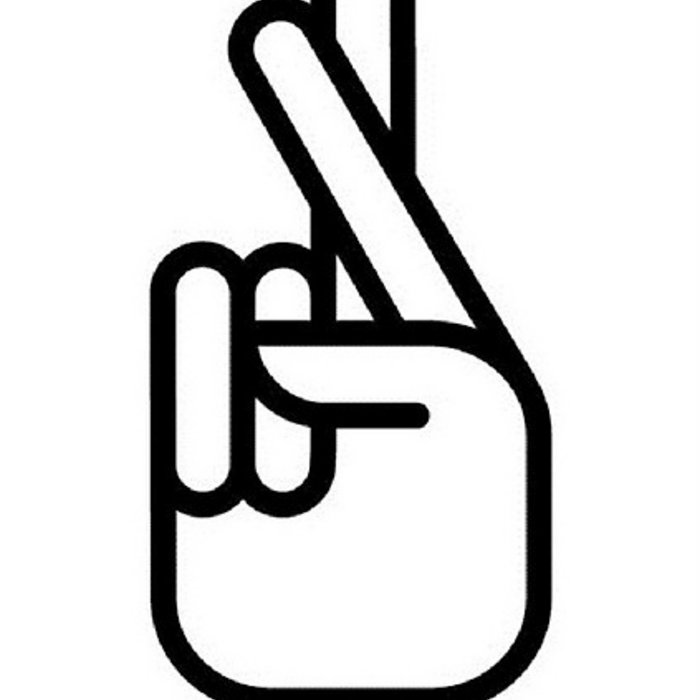 Book of Liars is a song about busted love, with a Santa Claus story amidst the three-verse character sketch. It's a portrait of a relationship that starts out like too much fun, and turns out to be too much trouble. Harold Fethe sings Walter Becker's lyric and plays a 1929 Gibson L5 guitar recorded totally acoustically. Perry Thoorsell plays bass, with an energetic, lyrical solo in the middle. Merry Christmas to those with a sense of humor about difficult relationships...

The performance was recorded by Cookie Marenco at OTR Studios in Belmont, CA, using a single stereo microphone direct to 2" tape, with no overdubs, isolation, or effects of any kind.

Stars imploding, the long night passing
Electrons dancing in the frozen crystal dawn
Here's one left stranded at the zero crossing
With the whole of its half-life left to carry on
But now the world's much larger than it looks today
And if my bad luck ever blows me back this way

Bandcamp Daily  your guide to the world of Bandcamp